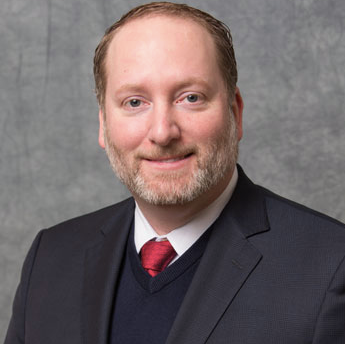 As an attorney and entreprenuer, Dana’s mission is to change the way people approach the divorce process. He views himself as the “guard at the gate” within his Family Law, Estate Planning and Probate law firm, as he strives to prevent divorces and heal as many marriages as possible.

Dana is also a mentor to other entrepreneurs. Having dedicated more than a decade to learning what does and does not work in marriage and family life, the Lord has led him into mentoring men as his life’s mission work. He believes that through courage, intentional prayer, and following God’s Word and will, men can learn how to cover their families in today’s anti-manhood culture.

A graduate from the S.M.U. Law School in Dallas, Texas, Dana founded the Palmer Law Group, P.C., in 2006. He and his wife, Summer, parent four teenage and young-adult children who have been in their care since the passing of a close family friend in 2017.